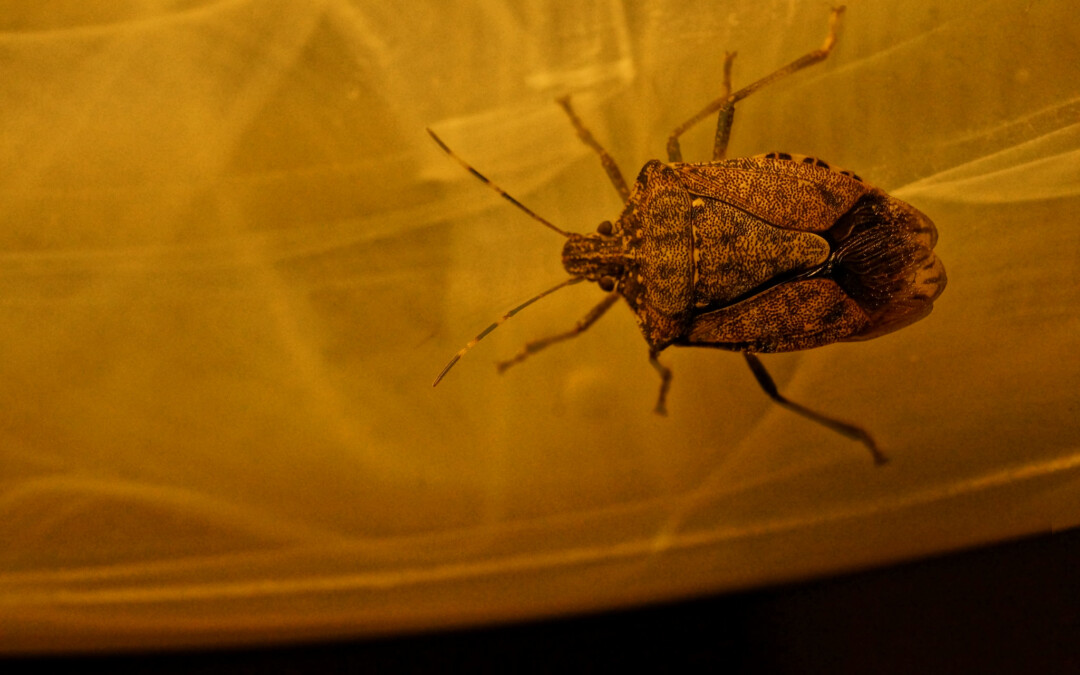 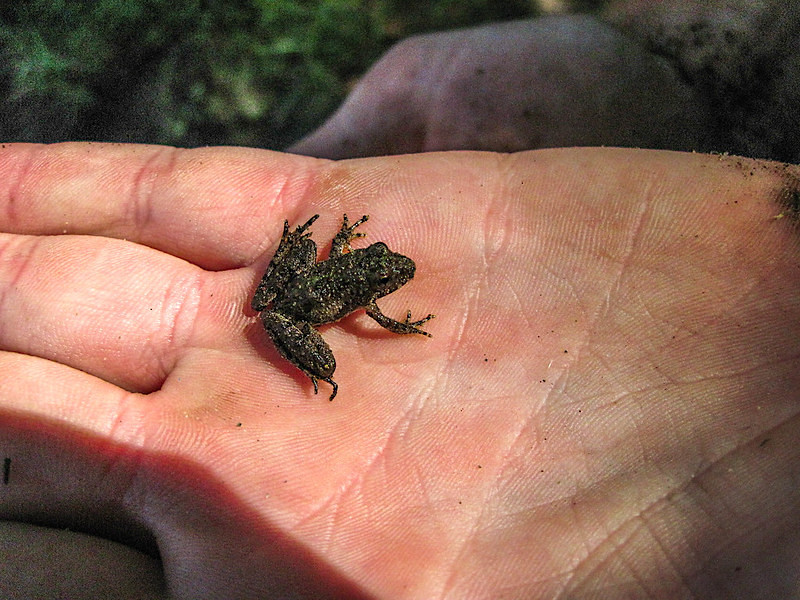 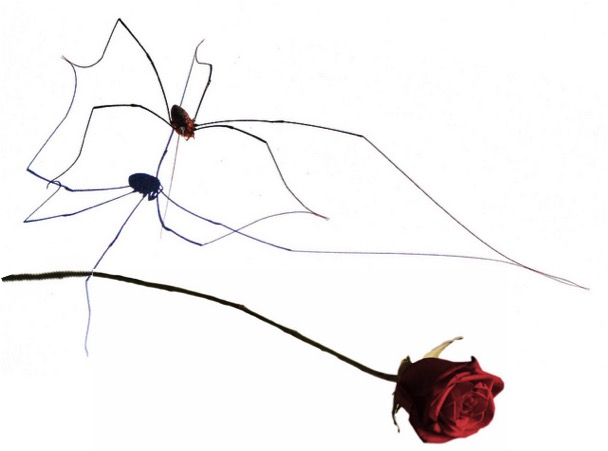 BY KIERAN LINDSEY, PhD Daddy longlegs are the jazz cats of the arachnid world! This realization came to me as I watched a single backlit note bebop across the asphalt path in front of me. A soundtrack of jazz piano greats immediately began to play in my head — Willie... 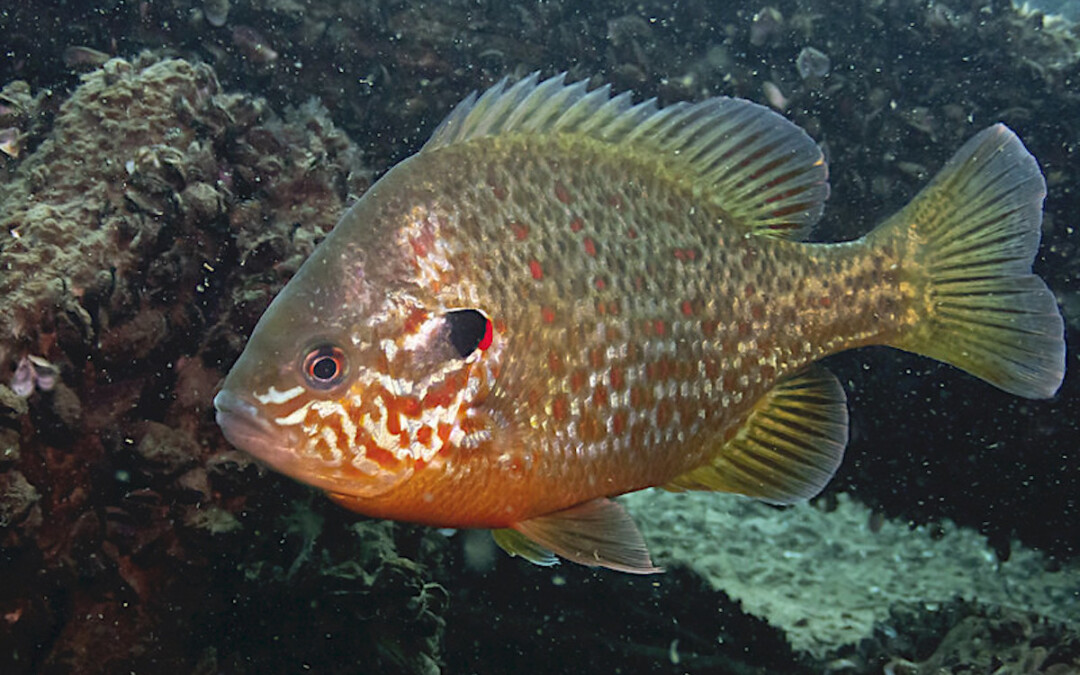 BY KIERAN LINDSEY, PhD Setting out for a walk, I paused just past my building’s threshold to savor morning air crisp as a fresh Granny Smith apple, perfumed with a blend of cinnamon, ginger, nutmeg, and cloves that have been whisked, infused, and frappéd into breads,...

STRANGERS IN THE NIGHT

BY KIERAN LINDSEY, PhD Have you ever listened to the mesmerizing serenade of field crickets (Gryllus spp.) on a crisp autumn evening and wondered why they’re doing that? I mean, the mercury’s definitely headed south, the nights are going to become pretty...
« Older Entries