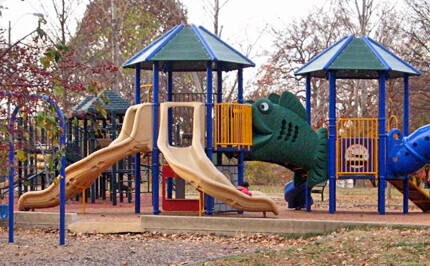 Bring the kids and watch as they discover nearly limitless ways to interpret this colorful set of playthings. 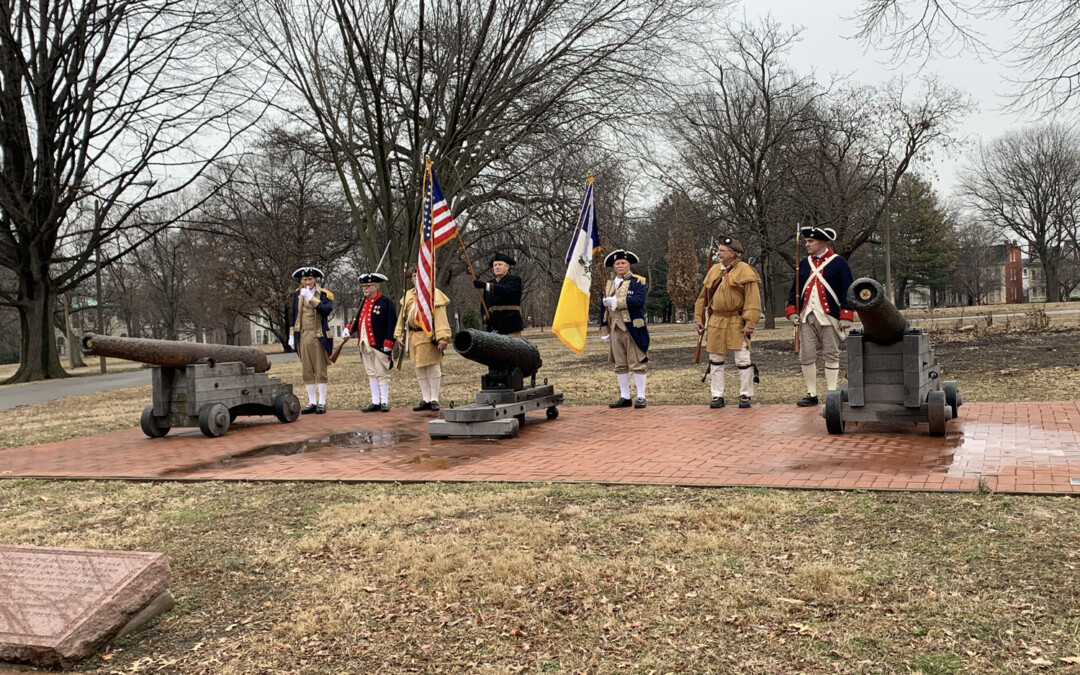 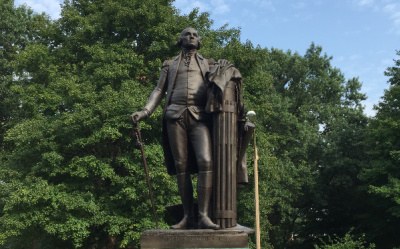 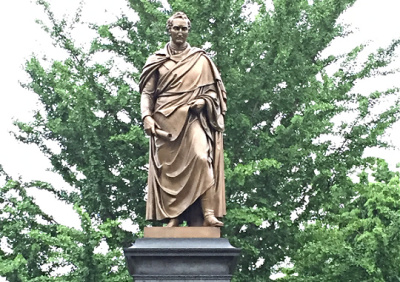